Nelson – The Admiral and the Man – Bob Whiteley 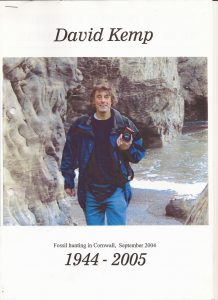 Four Pages of Colour Photos of Members at the Summer Social

Curator’s Corner – Across the Board – Oonagh Palmer

An Appeal from SEARCH – Janet Wildman

An Archacological Journey at the DC with Kay Ainsworth – Joan Russell

Earlier newsletters will be added as I am able to scan and add them .

I believe I have all bar one back to the start of the Friends of Gosport Museum, the first one being December 1990. It is possible that there is a missing one between the May 1991 and January 1992 editions . I you have one between those dates, please may I borrow it to scan it. It them can be added to this web site. I will return the original to you